Tamer is a Telecoms executive, carrying over 22 years of corporate experience in large international organizations, holding different senior commercial roles, lived in four continents working in culturally diverse environments and speaks four languages. Tamer holds a bachelor degree in political science from university of Alexandria in 1999, MBA in management from University of Phoenix in 2010, and became a trained Co-Active coach in 2019 and an ICF (International Coaching Federation) member. This is in addition to completing over 30 courses in different business areas including leadership, sales, team building, and is a public speaker.

He’s also an avid athlete since a young age where he competed in several sports including Volleyball, Taekwondo, and Brazilian Jiu-jitsu (bronze medalist in World Cup (2014). He also completed several running races including marathons and triathlon races in Olympic and half ironman 70.3 distances.

Tamer is a husband who found great companionship and a father who is blessed to have a wonderful gift of raising children.

Coach individuals to become leaders through developing the right mindset, self-awareness and knowledge, and acquiring the fundamental leadership tools. 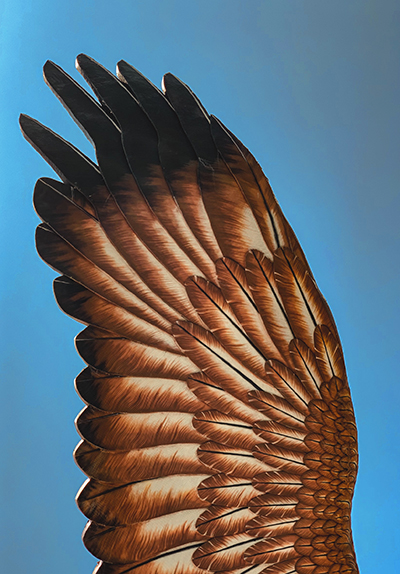